In Modular arithmetic, instead of continuing in a long, straight line, numbers go round in a circle and wrap around a certain value. This value is called the modulus. Modulus can also be defined as the length of a circular number line in modular arithmetic.

The best way to describe Modular Math is by using a clock. 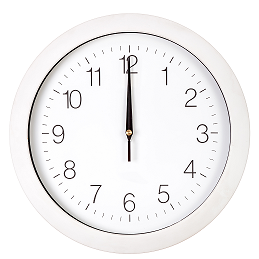 Mathematically we represent it as:

The “modulo operation” finds the remainder after division of one number by another (sometimes called modulus).

A is the dividend

B is the divisor

X is the quotient

Y is the remainder

The first `2` is the quotient

The second `2` is the remainder or the mod.

`0` is the remainder or the mod