As per Wikipedia, Trigonometry (from Greek trigōnon "triangle" + metron "measure") is a branch of mathematics that studies triangles and the relationships between the lengths of their sides and the angles between those sides.

In simple words, we can say that

What is a Triangle?

A triangle is a basic geometric shape having three vertices, three sides (edges) and three angles.

A triangle with three vertices A,B and C as shown in this figure is commonly denoted as `\Delta`ABC. a, b, c are three sides of the triangle whereas `\alpha ,\beta and \gamma` denote the three angles. One simple identity holds for the angles of all types of triangles: 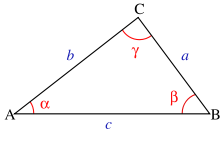 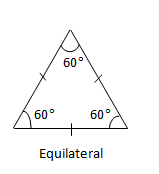 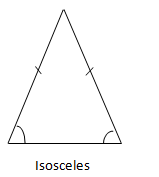 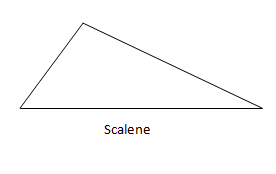 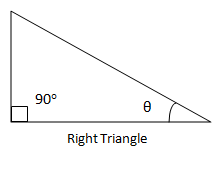 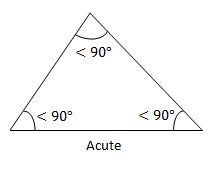 Among these triangles, the Right Triangle (or Right Angled Triangle) is of great importance. We see it in detail:

This special type of triangle has one of the three angles equal to `90^\circ` and this angle is demonstrated by a small square inside the triangle. `\theta` can be any angle. 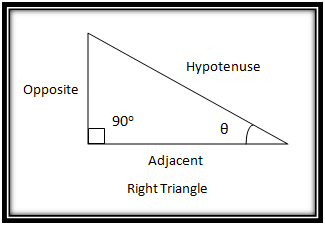